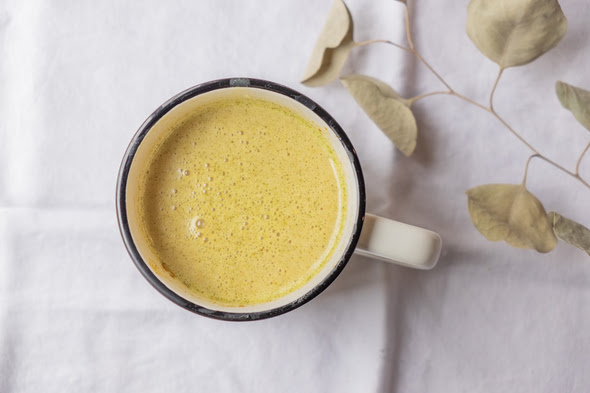 We like to think of the ritual of sipping a warm mug of Golden Milk as our “Golden Hour." Taking the time to treat yourself to a comforting and nourishing drink is an act of mindfulness. Getting in tune with your inner creativity and intuition is our focus this month, and this recipe is the perfect companion to practice your golden hour with, as it is warm, comforting, and incredibly good for your health.

The warm cinnamon, cocoa powder, and black pepper in the Superfood Golden Milk blend beautifully with the sweet notes of Vanilla Bean Honey and Mexican Vanilla Extract, while the coconut oil adds a smooth touch. 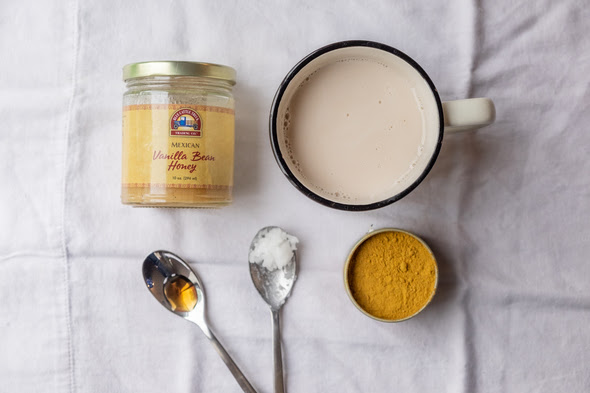 The History of Golden Milk

Originating in India, this ancient recipe has been a favorite cure-all remedy for thousands of years. While golden milk is celebrated for its health benefits, ancient cultures also believed it could be used to ward off evil spirits. ✨ 👻

A typical golden milk recipe includes turmeric infused milk with spices, such as cinnamon, black pepper, cardamom, and others. Black pepper enhances the benefits of turmeric by improving curcumin absorption. The drink has a history of being used to aid many ailments, including colds, coughs, headaches, inflammation, and restlessness. It can also promote skin health (giving you that golden glow) and combat disease.

THE TOOLS YOU NEED TO GET STARTED: 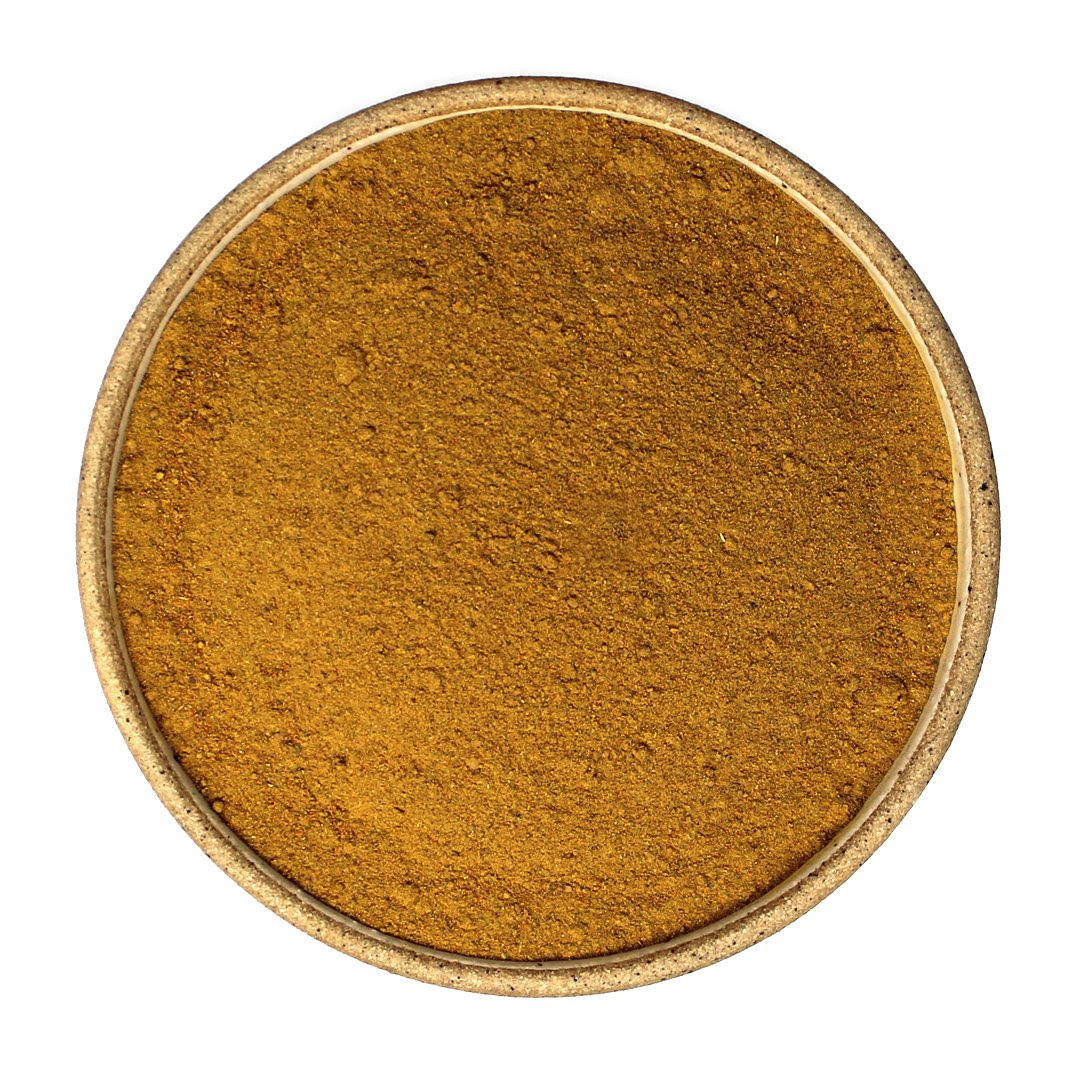