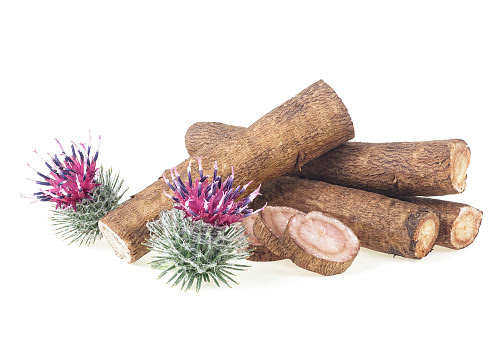 Burdock grows along the roadsides, sprinkled within fields, and along the edges of the woods. In North America, we often consider the plant a pesky weed, but it actually has many health benefits! Burdock root has been used medicinally since the Middle Ages when practitioners would primarily prescribe it to purify blood, as it helps release toxins from the body.

Fun fact: Did you know burdock was the inspiration behind velcro? After finding the burs of the burdock plant stuck to his pant leg and to his dog's fur, the Swiss engineer, George de Mestral, analyzed the structure of the plant and invented a material with the same hooked structure, Velcro! 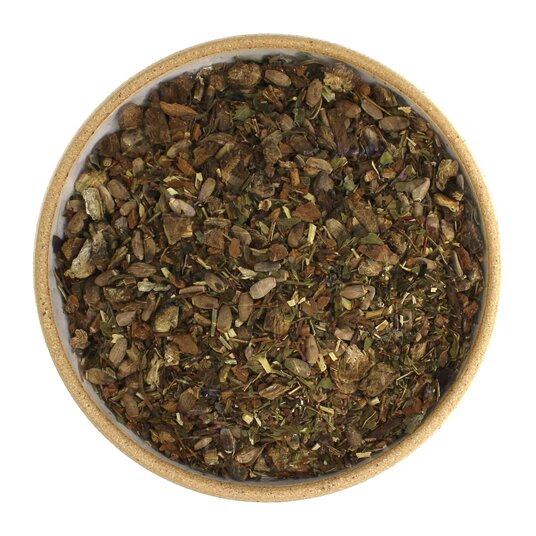 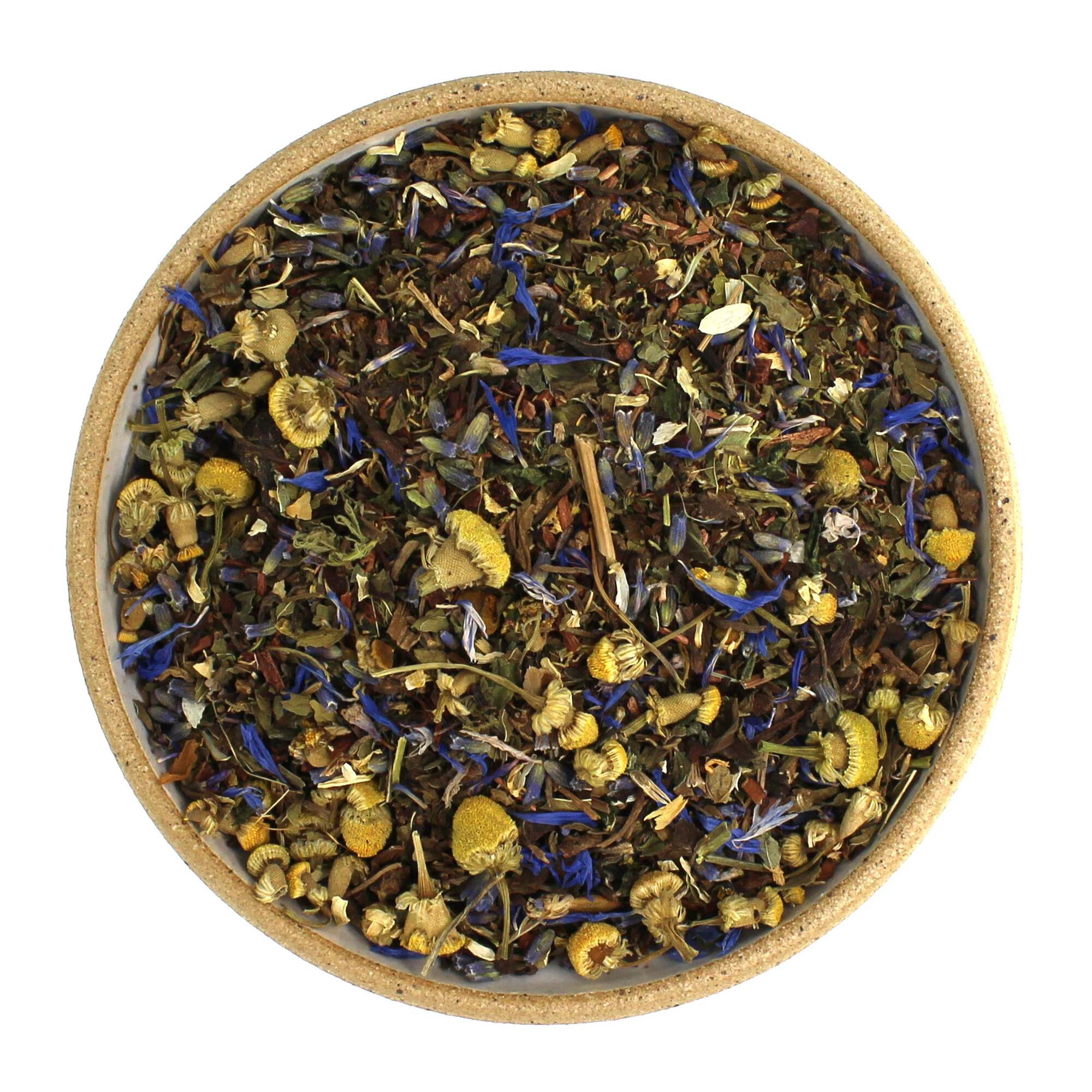 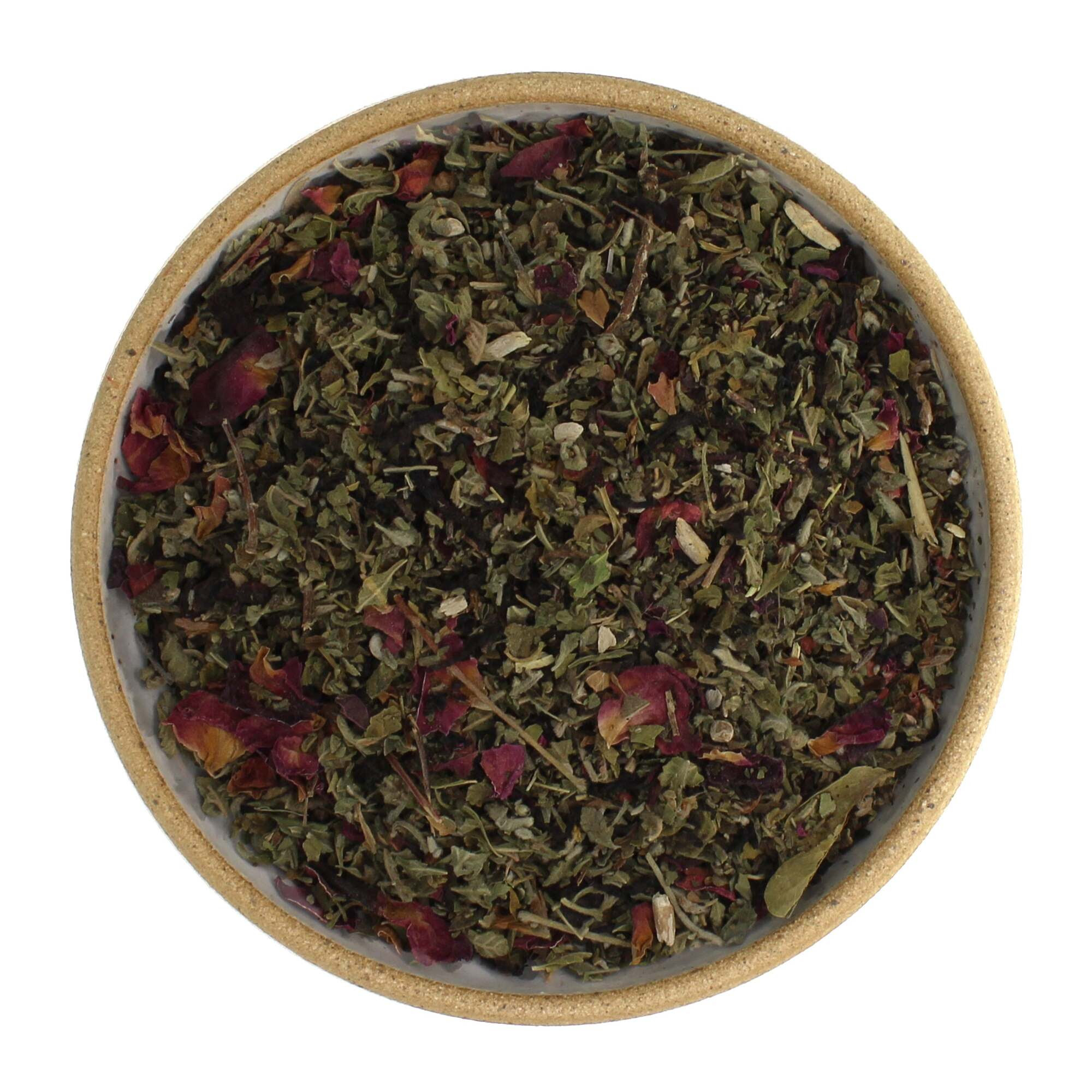 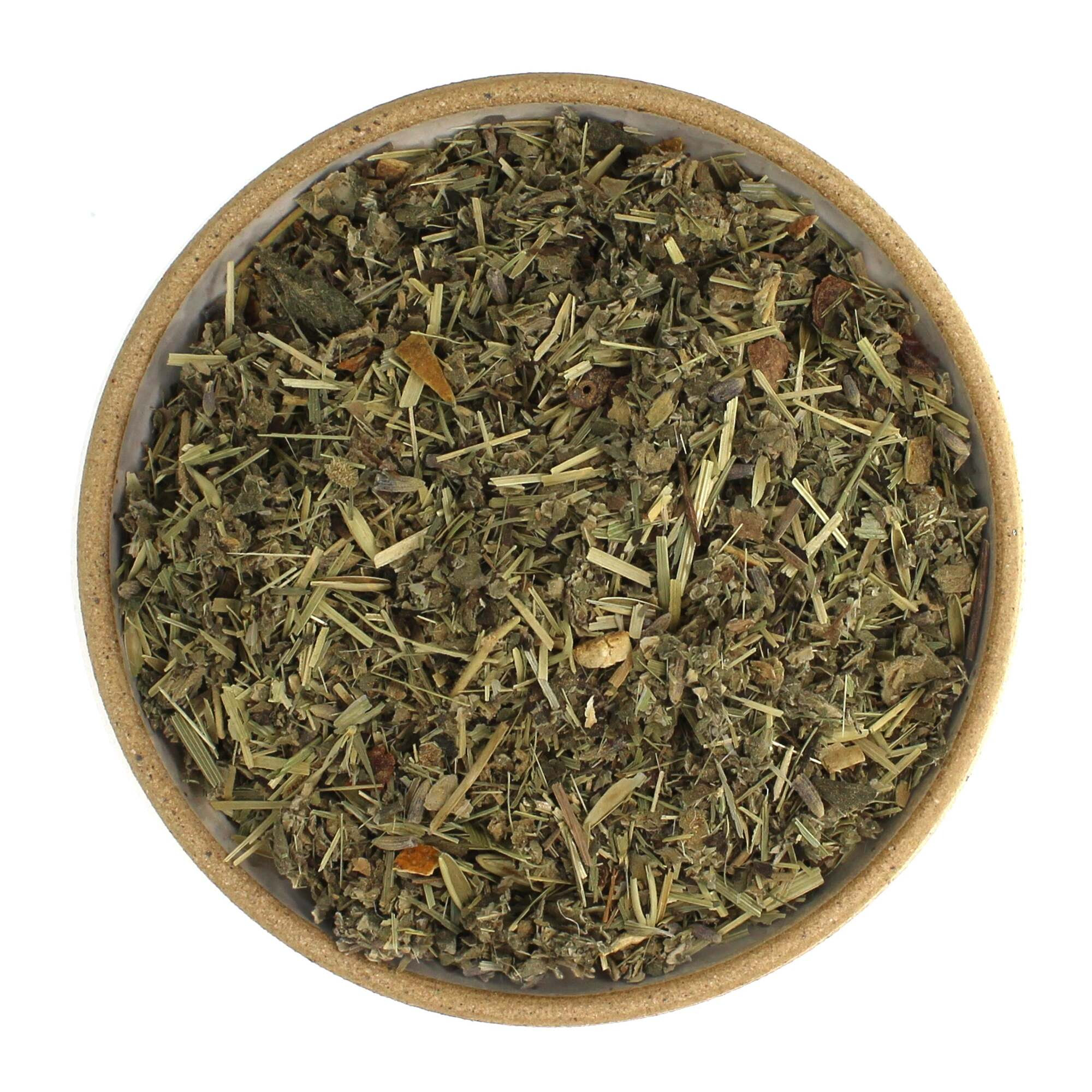 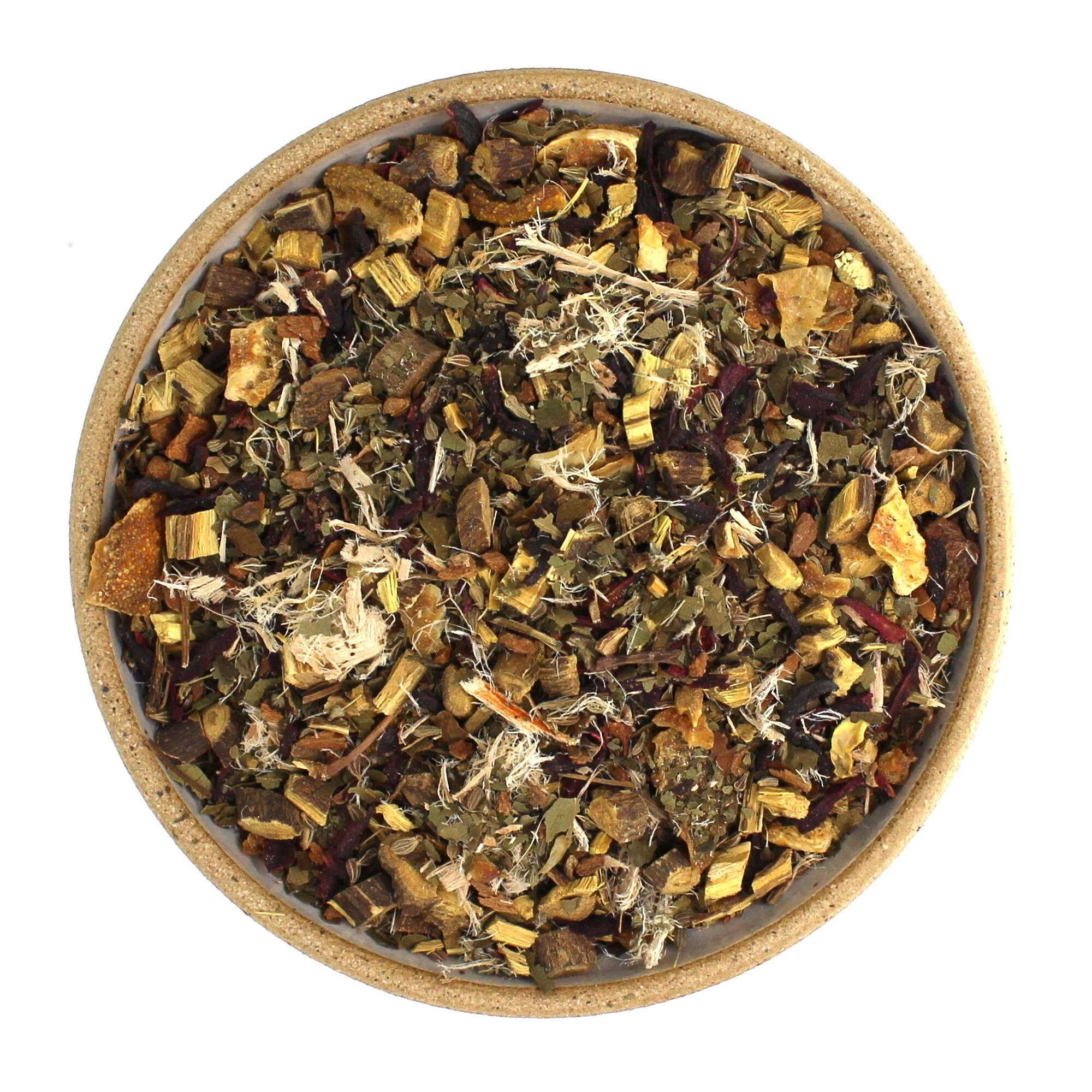 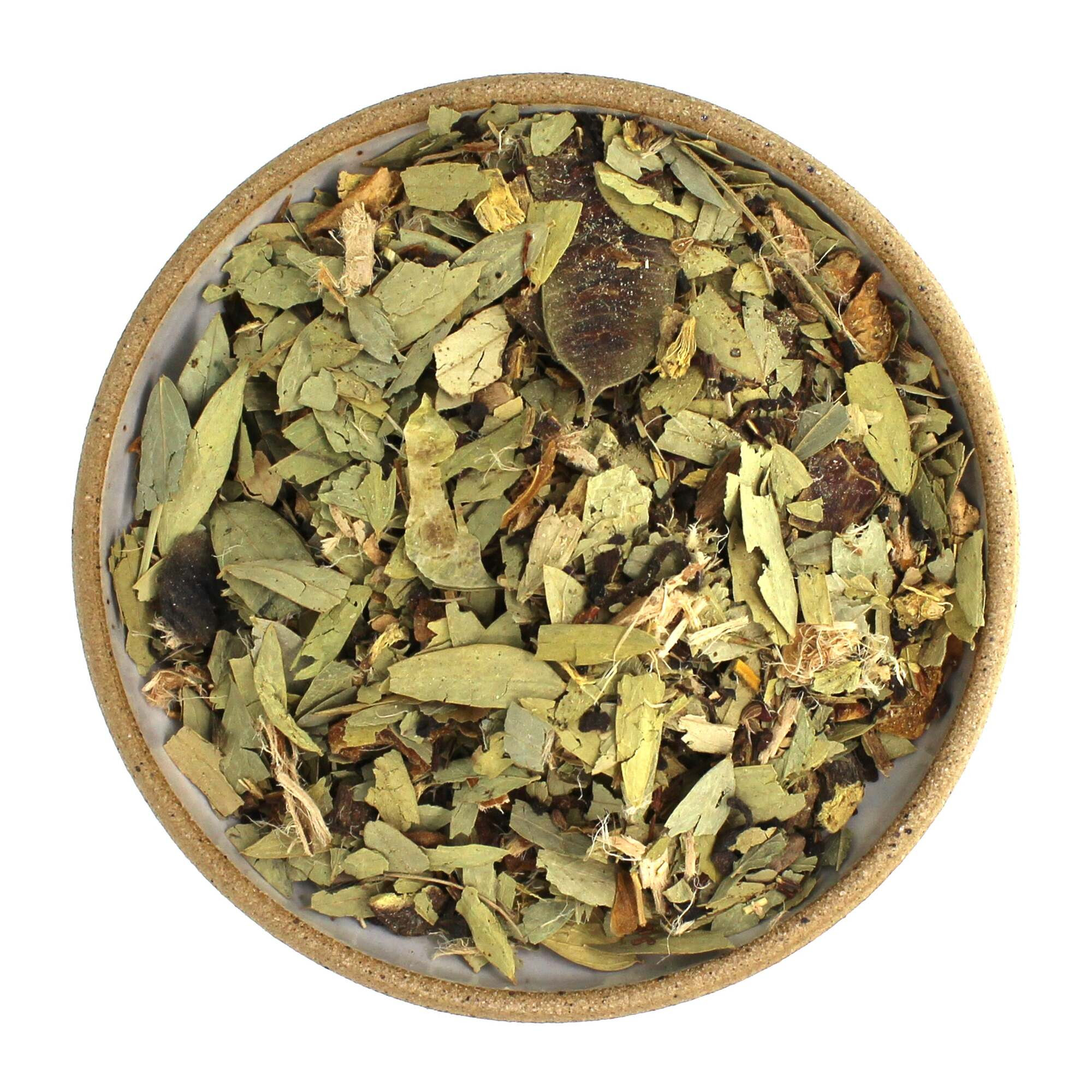 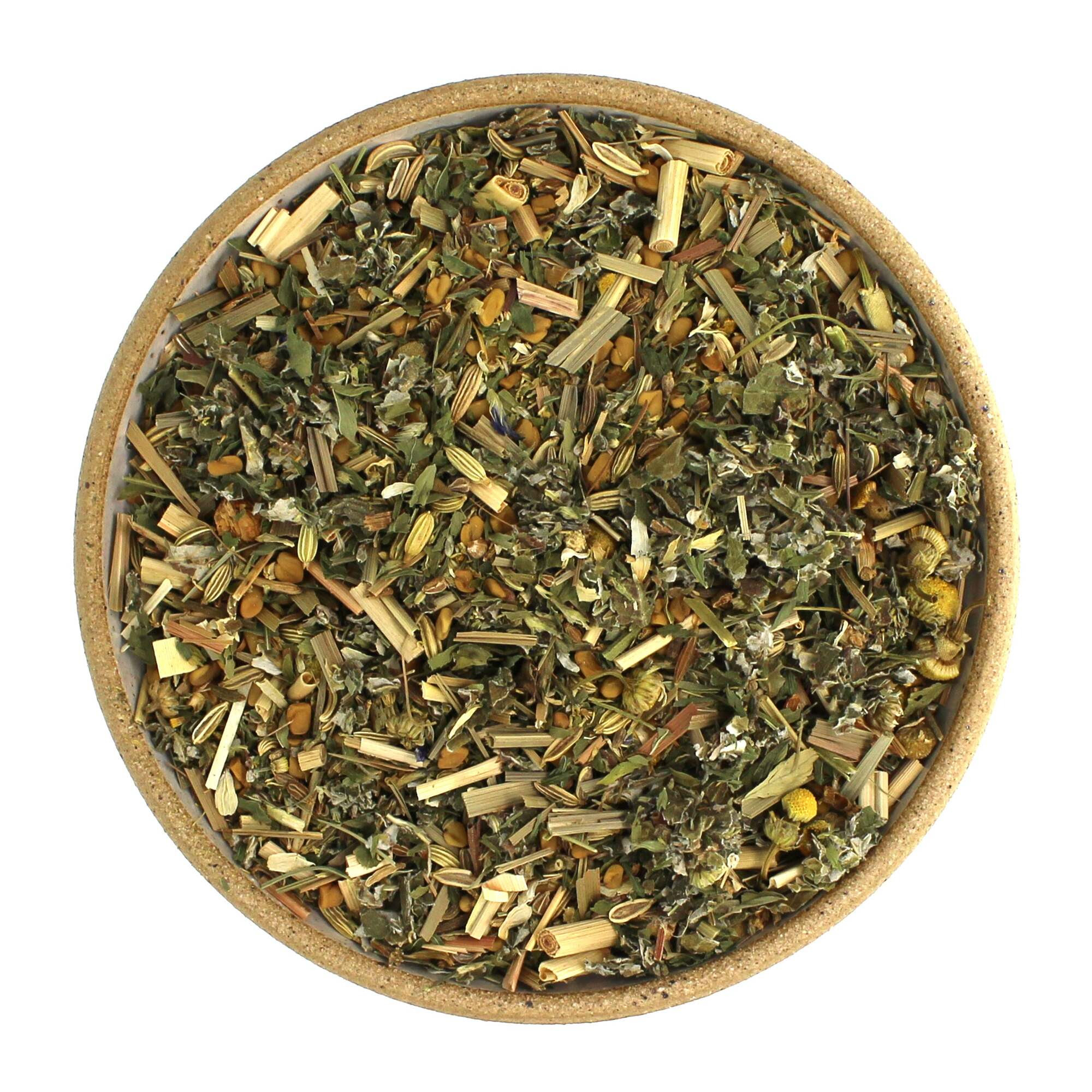