How to live longer + the science behind it.

It's all in the lifestyle.

"Blue Zone” is a term that describes geographic regions that are home to some of the world’s oldest people. (A huge number of them live to be over 100! 🤯) But these old people are not to be underestimated because they are as limber, sharp, and healthy as can be! And the craziest part? Their genetics are NOT the biggest factor as to why they live so long. It's all in the lifestyles they live. Oh BTW, you don't have to live in a Blue Zone to still be crushin' it when you are 100. Here's how to do it. ⬇ 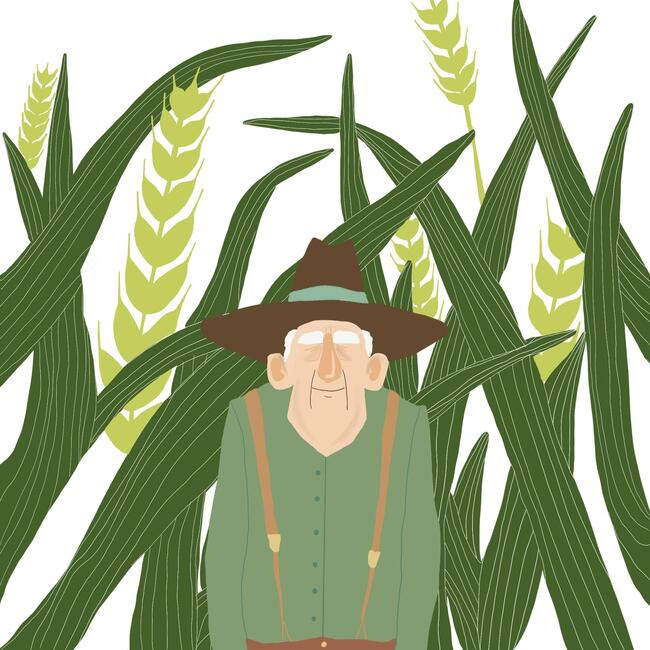 1: You are what you eat. Quite literally.

People in Blue Zones typically eat a 95% plant-based diet that’s rich in legumes, whole grains, vegetables, and nuts, all of which can help reduce the risk of death. Although most groups in Blue Zones are not strict vegetarians, they only tend to eat meat around five times per month!

People in some Blue Zones (Icarian and Sardinian Blue Zones in particular) drink 1-2 glasses of red wine per day. Some studies show that by doing so, it may help prevent heart disease and reduce the risk of death. In fact, Sardinian Cannonau wine, which is made from Grenache grapes, has been shown to have extremely high levels of antioxidants, compared to other wines. Antioxidants help prevent damage to DNA that can contribute to aging. Therefore, antioxidants may be important for longevity.

So, go ahead. Pour yourself a glass. 😉

2: Exercise is built in, not scheduled.

People who live in Blue Zones, don't go to the gym to work out at a specific time. Instead, their exercise is built into their lives while they do things like garden, cook, farm, walk, climb stairs, do daily chores and raise farm animals.

A large study including over 600,000 people found that those doing the recommended amount of exercise had a 20% lower risk of death than those who did no physical activity, and that doing even more exercise can reduce the risk of death by up to 39%. While raising farm animals might be unattainable for many, simply choosing to walk instead of drive your car can have positive impacts on your life.

3: Feel like you need a nap? You probably do.

In Western culture, hustling is ingrained in us. We work 9-5 and follow strict schedules. It turns out, this may not be the healthiest way to live. People in Blue Zones prioritize their wellbeing by making sure to have adequate sleep (at least 7 hours per night) AND take daytime naps. These people do not have a set schedule for when to sleep, wake up, or even go to work. They just sleep as much as their body tells them to. A number of studies have shown that daytime naps can be just the thing your brain and body needs to reset and refocus. However, the length of the nap appears to be very important. Naps of 30 minutes or less may be beneficial, but anything longer than 30 minutes is associated with an increased risk of heart disease and death.

So you might want to convince your boss that mid day siestas should be implemented in the workplace, but if you can't do that, you can make sure you listen to your body's cues and get at least 7 hours of good sleep every night.

Check out these healthy spices to get inspired for your next Blue Zone meal: 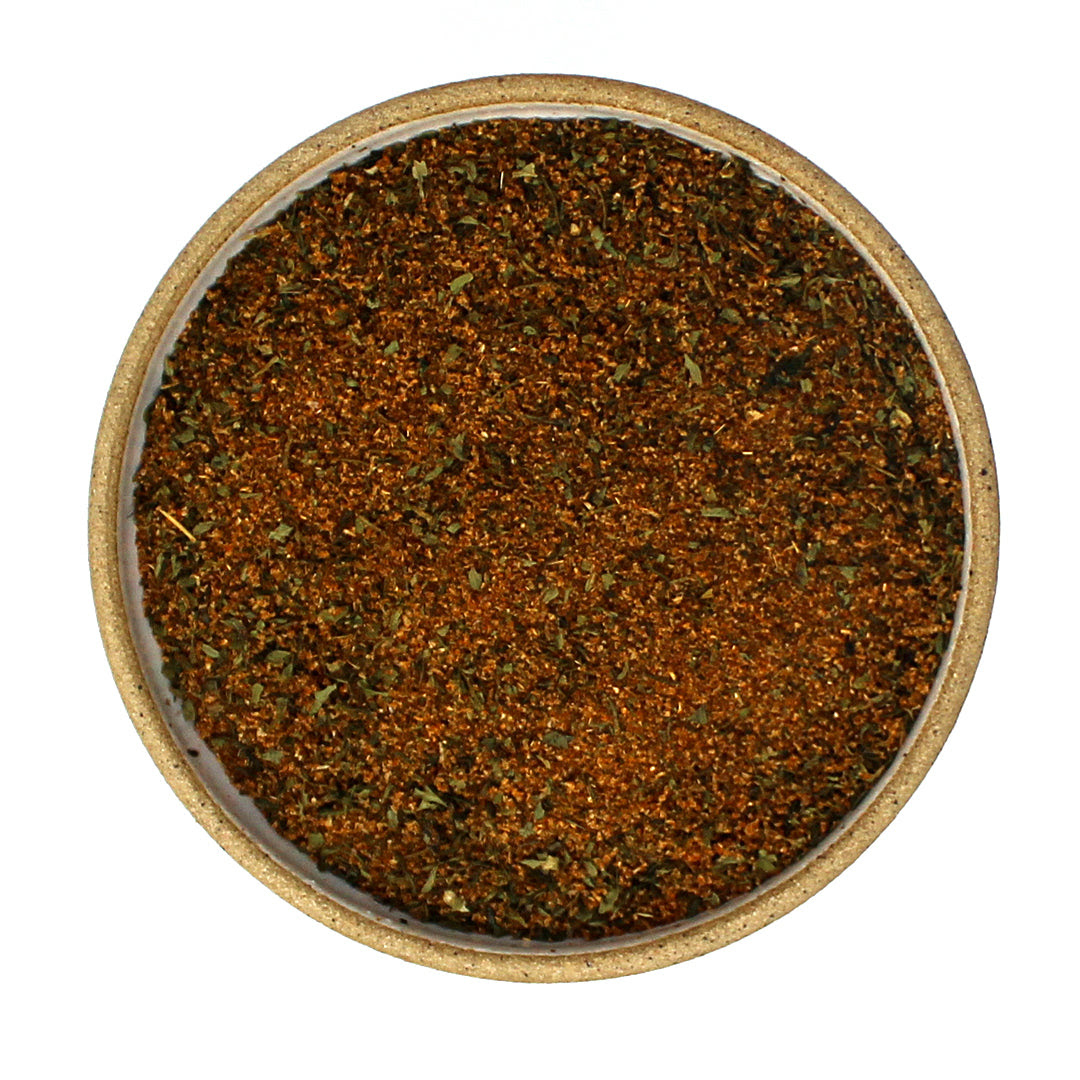 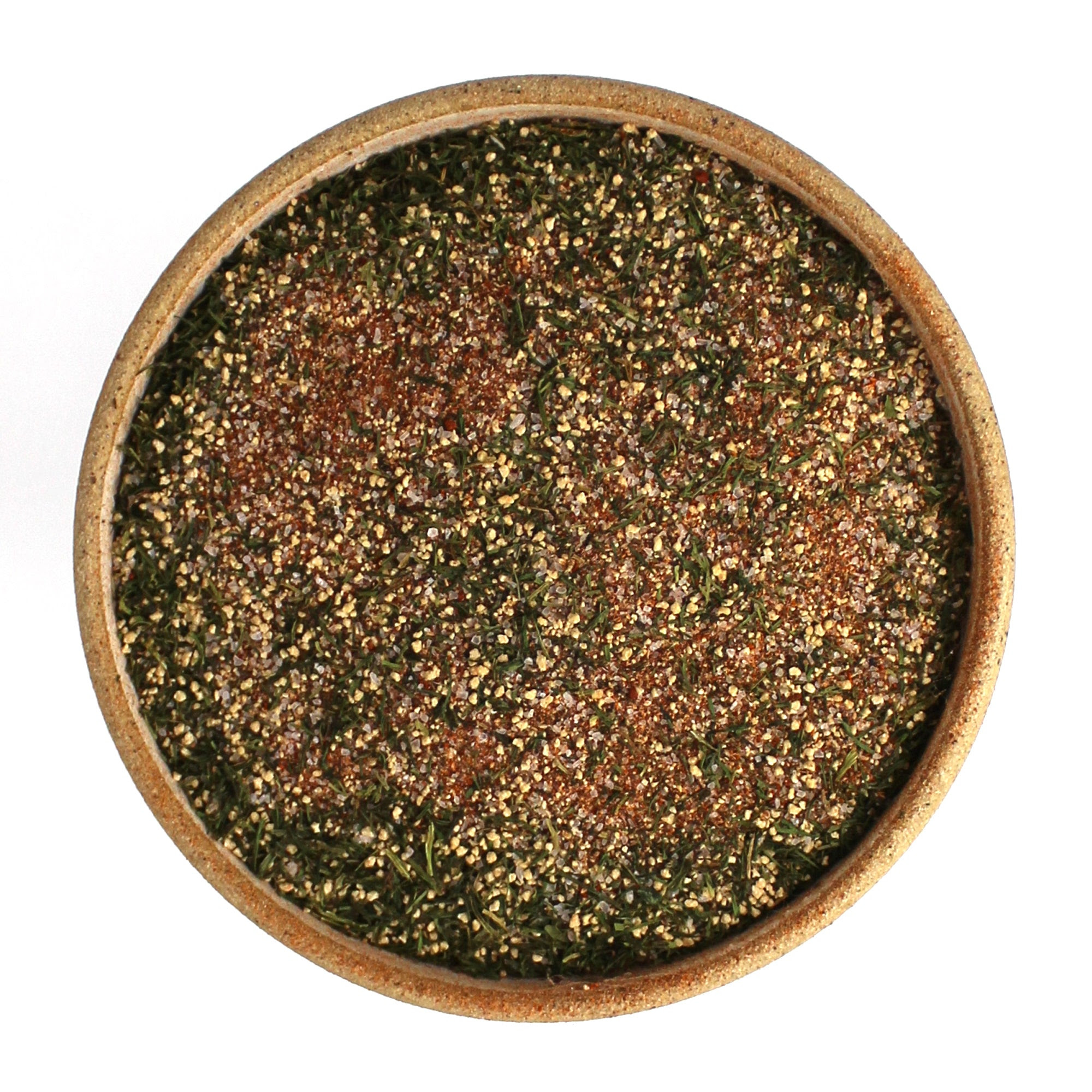 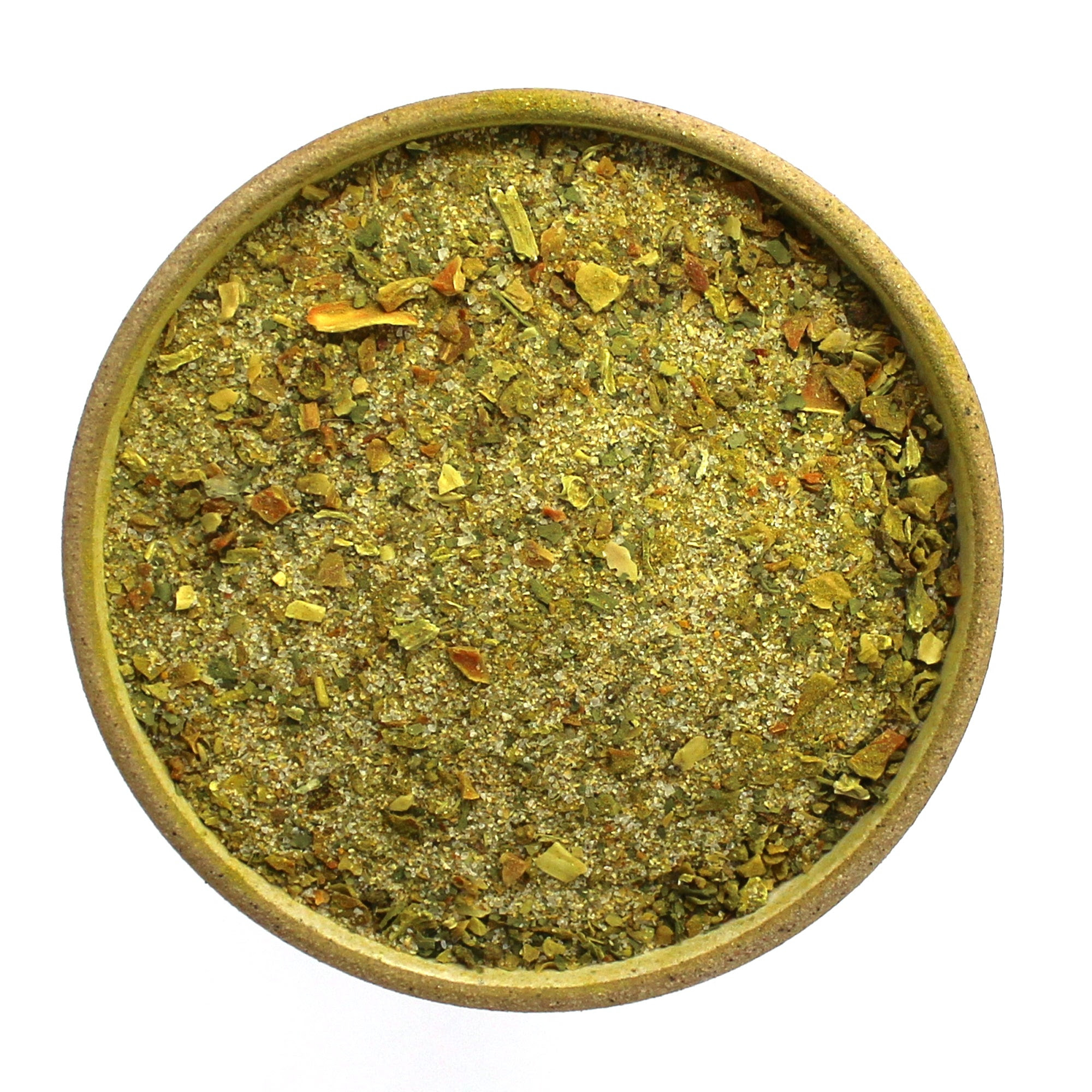