Guayusa is native to a thin stretch of the upper Amazon that hugs the Andes Mountains in Ecuador. It is a cousin to Yerba Maté, and is harvested from the holly tree. It's a leaf brewed like tea, but it's not actually related to the Camellia sinensis tea plant. Guayusa originated with the Kichwa people of the Ecuadorian Amazon, and has become a sustainable source of income that will bring in $400,000 to more than 3,000 farming families this year. 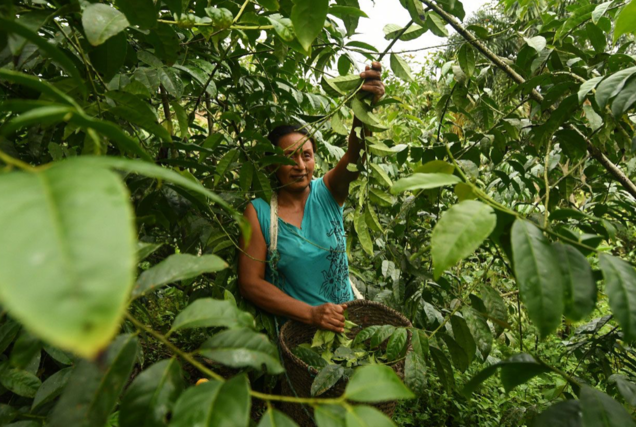 THE KICHWAN ORIGIN STORY OF GUAYUSA

In ancient times, people prayed for a plant that would teach them how to dream. A brother and sister canoed down a river on a quest to find this plant, woke up in the middle of the night while sleeping in the canoe, and saw that a spirit village had manifested on the other side of the river. They stepped off the canoe and onto the shoreline of the spirit world where a palace towered over the river, reflecting on the water in the moonlight. The siblings went up a staircase to the heavens, where they saw all of their ancestors, generation after generation. These ancestors gifted them this plant and said, "This is a plant that can help your people and connect you to the dream world." When they woke up in the morning, they still had the physical plant. They took it back to their community and guayusa became a central part of their culture. 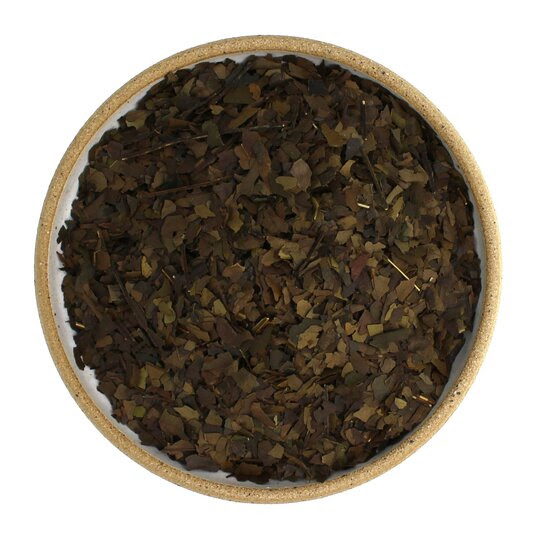 Guayusa is grown in what the Kichwa call a chacra, which is basically a forest garden. There are no fertilizers, there are no chemicals, making guayusa a pure product of nature. This results in amazing health benefits: 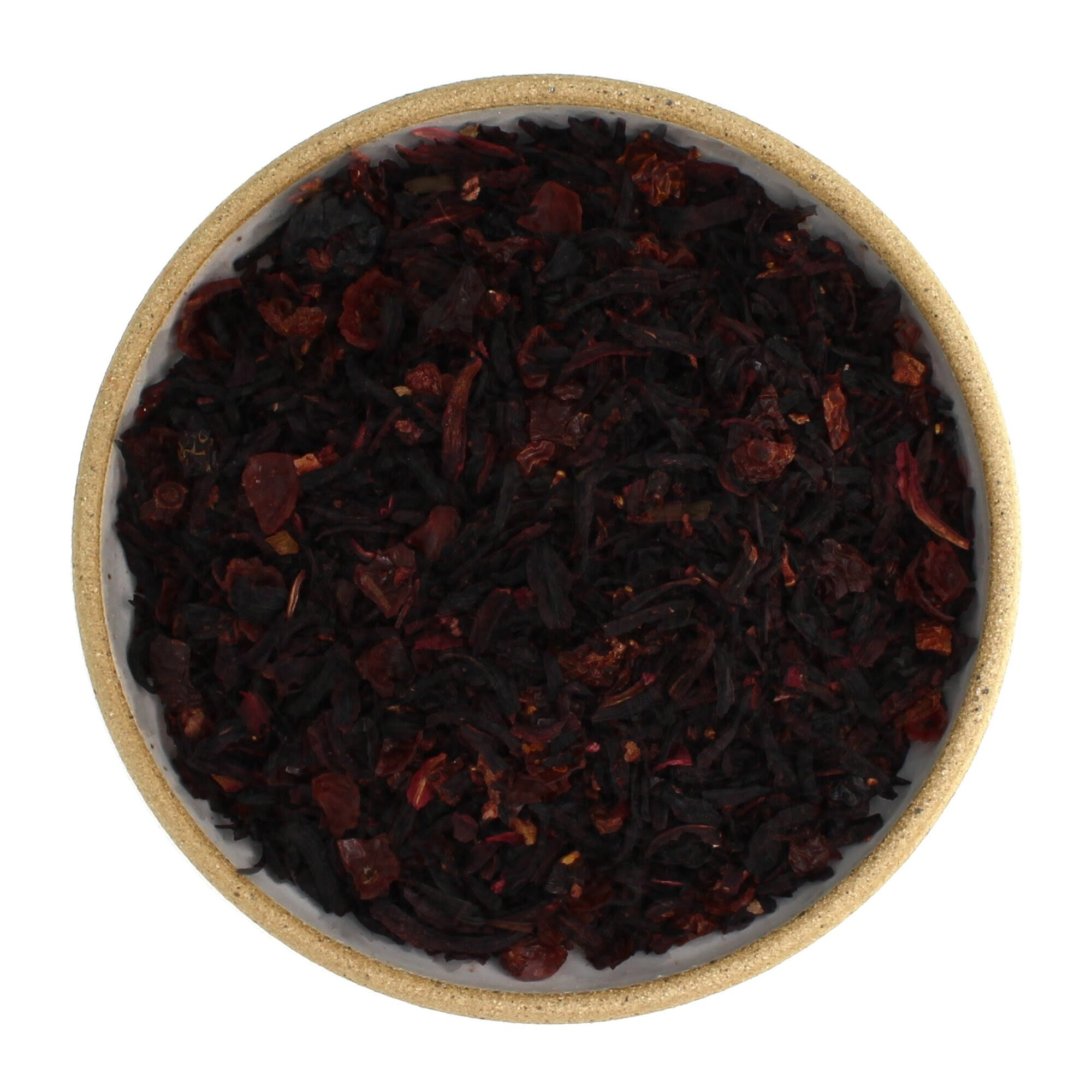 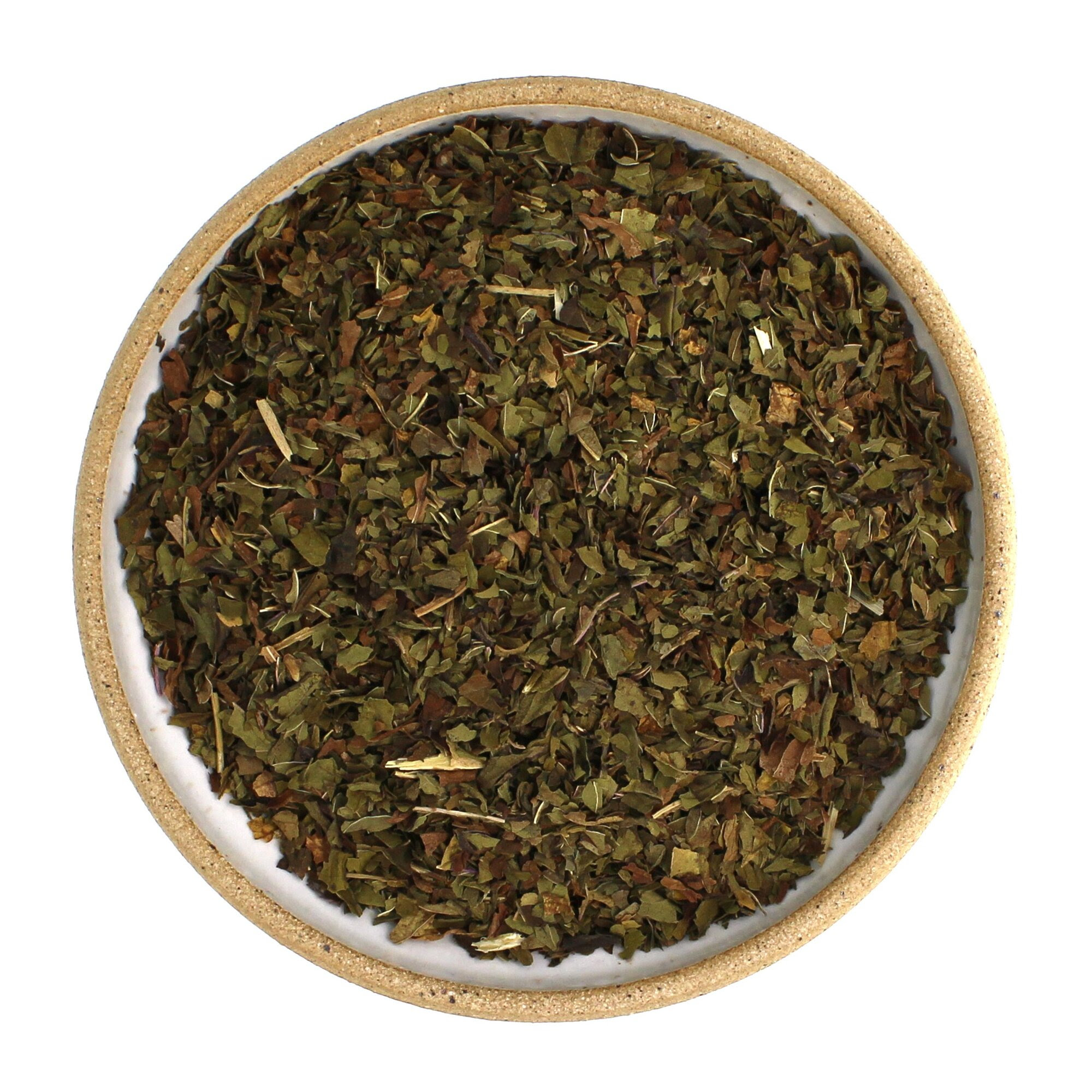 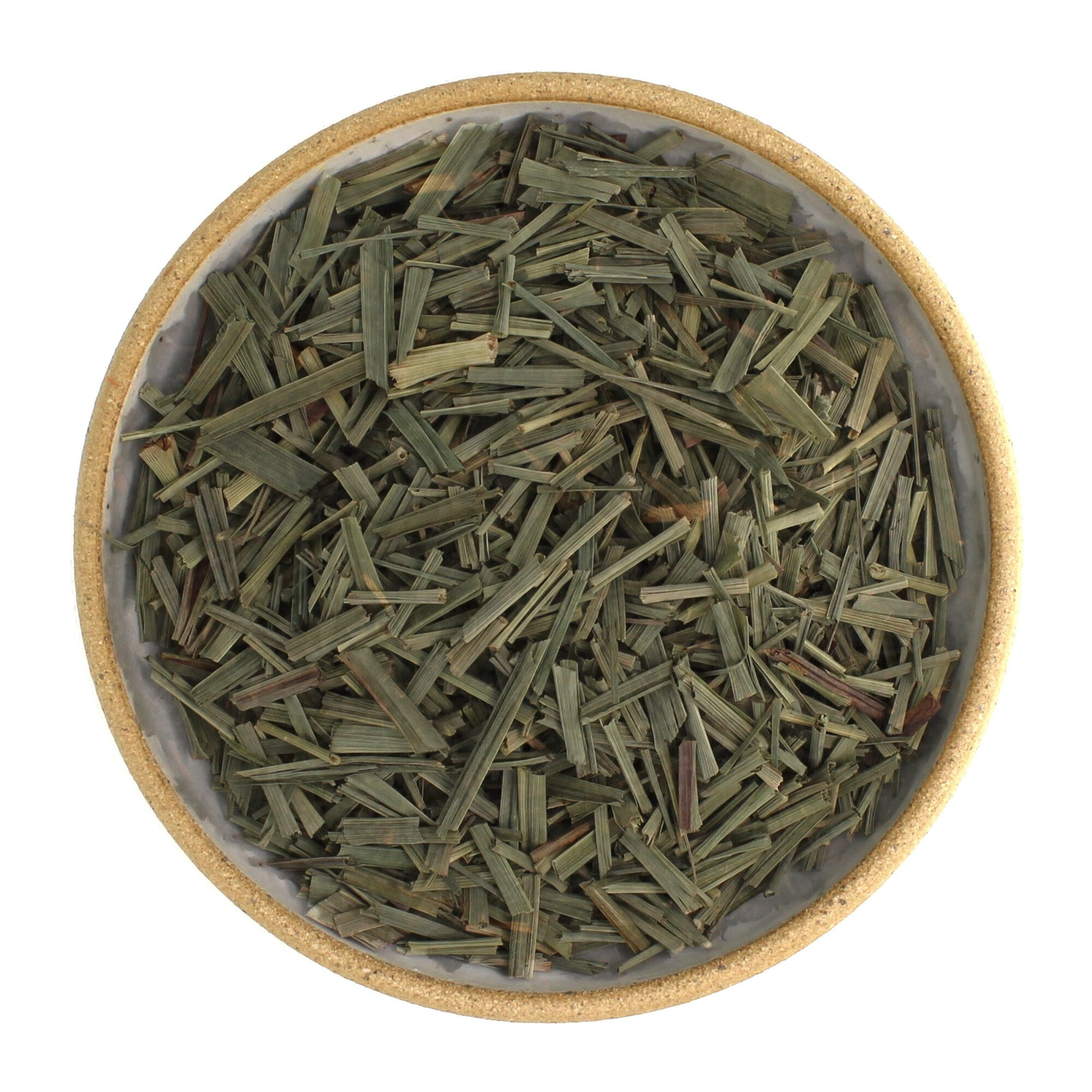