We have changed the names of a few of our teas, but don't fret, they are the same teas you always loved. Here's why we made the change. ⬇

This uniquely refreshing blend was inspired by a tea one of Old Barrel Tea Company’s owners, Bailey, tried in Ireland. It was called Pu Erh Fitness Tea and Bailey brought home a small sample of the tea in hopes to recreate it. Bursting with bright apple, lemongrass and rose flavor, this blend became one of our most popular ones! Throughout the creation process, we all called it “Irish Pu Erh” and it stuck! The problem is that there is nothing particularly Irish about the ingredients in this blend so we have simplified, giving it a name that describes the flavor. 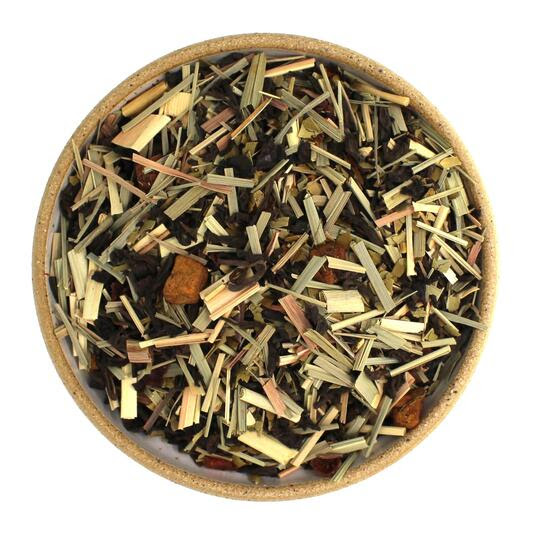 This tea was inspired by a rum cocktail one of Old Barrel Tea Company’s owners, Paola, tried in Belize. The name of the cocktail was something “sorrel”, which means hibiscus. We decided to call this blend Belizean Sorrel Guayusa, to reflect the origin of inspiration, but what we found was that the combination of words didn’t do a good job describing the flavor of the tea itself! We came to the decision that this tea needed a new name—one that captured the vibrant and spicy, yet refreshing flavor of the tea. We wanted our guests to see the name of this blend and be able to imagine the flavor. 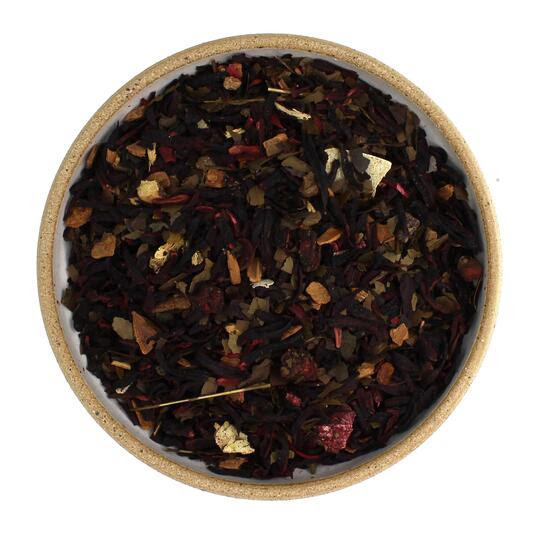 This libido boosting blend has given us more than a few belly laughs over the years. When naming this blend, all four owners sat around a table, debating which name would capture the spirit of both our tea family humor and the purpose of the tea. Inspiration came from the 2007 movie, Superbad, from which the expression “DTF” or “Down to F***” became popular. Much to our surprise, this expression is not nearly as common as we originally thought, and many of our customers were left in the dark about what the D Tea F blend was for. Plus, have you ever had to explain to a 70 year old woman what “DTF” means... 🤣 we have, and it has led us to the conclusion that this tea needs a more self-explanatory name! 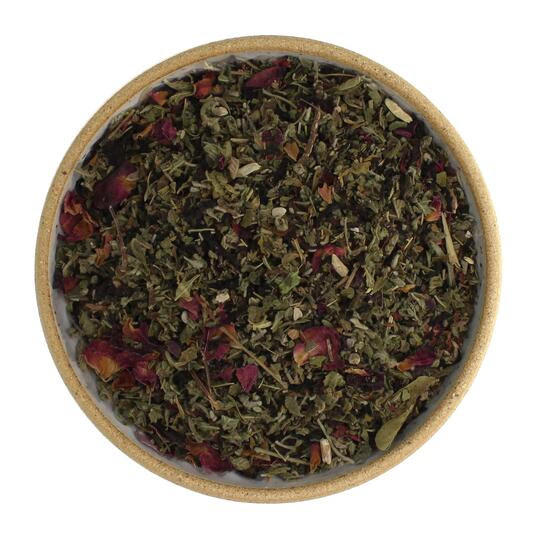 This tea was created for people with menopause but we often find ourselves explaining that while it was created and named for ailments associated with menopause, the ingredients ultimately just support healthy hormonal function! We felt this blend was trapped in its name! Yes, it is great for menopausal symptoms, but it is a blend for all people, of all ages. We thought it was time to liberate this blend by giving it a name that better matched its purpose, which is to help balance hormones. 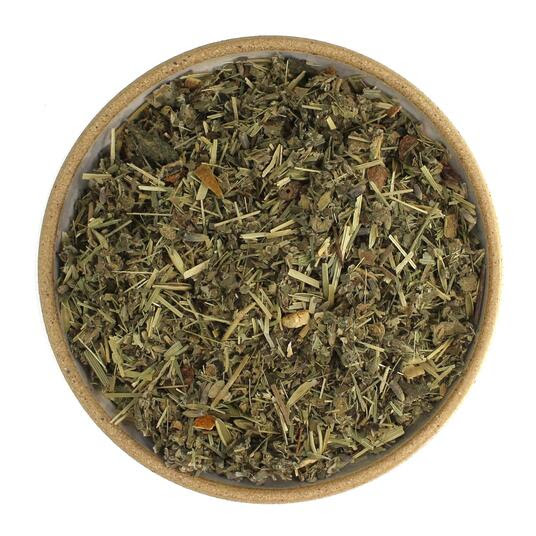