One of the first spices traded on the Silk Road

Chinese have grown and used ginger as both a medicine and food dating back all the way to the Confucius time period. Ginger's value holds strong to this day, as it was one of the first roots traded on the Silk Road, a network of trade routes connecting the East and West. The Silk Road was the bridge of economic, cultural, political, and religious interactions between these regions from the 2nd century BCE to the 18th century. 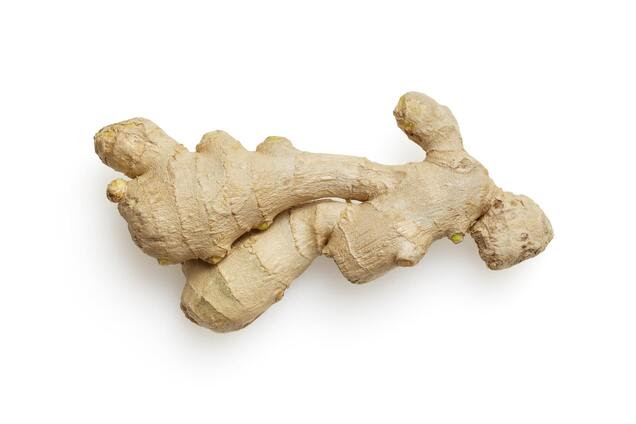 A MEDICINE AND FOOD

As ginger found its way around the world, everyone knew one thing for sure about it - it is food and medicine. Different cultures use ginger in a variety of ways. In India, ginger is well used in dishes the whole world has come to love. In Japan, ginger slices are chewed on in between eating different types of sushi as a palate cleanser. Certain studies show that ginger also contains amazing health benefits. It is known to help soothe nausea, help with weight loss, lower blood sugar, and promote digestion.

By itself, ginger has a potent, spicy kick, as well as earthy citrus notes. This ginger can of course be used as a tea, but it can also be used to cook with! 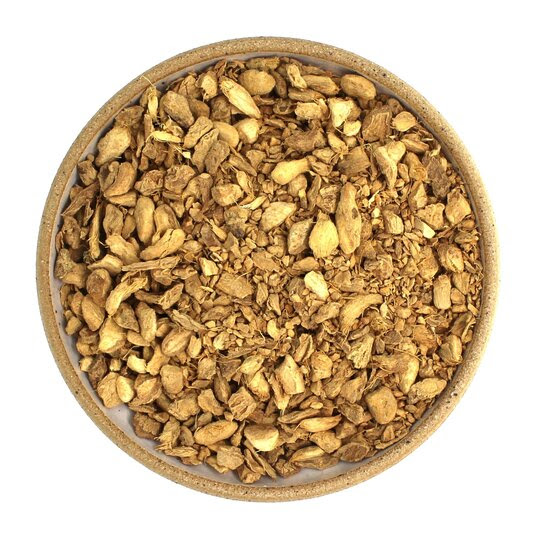 GET YOUR SWEET SPICY ON WITH THESE GINGER TEA BLENDS: 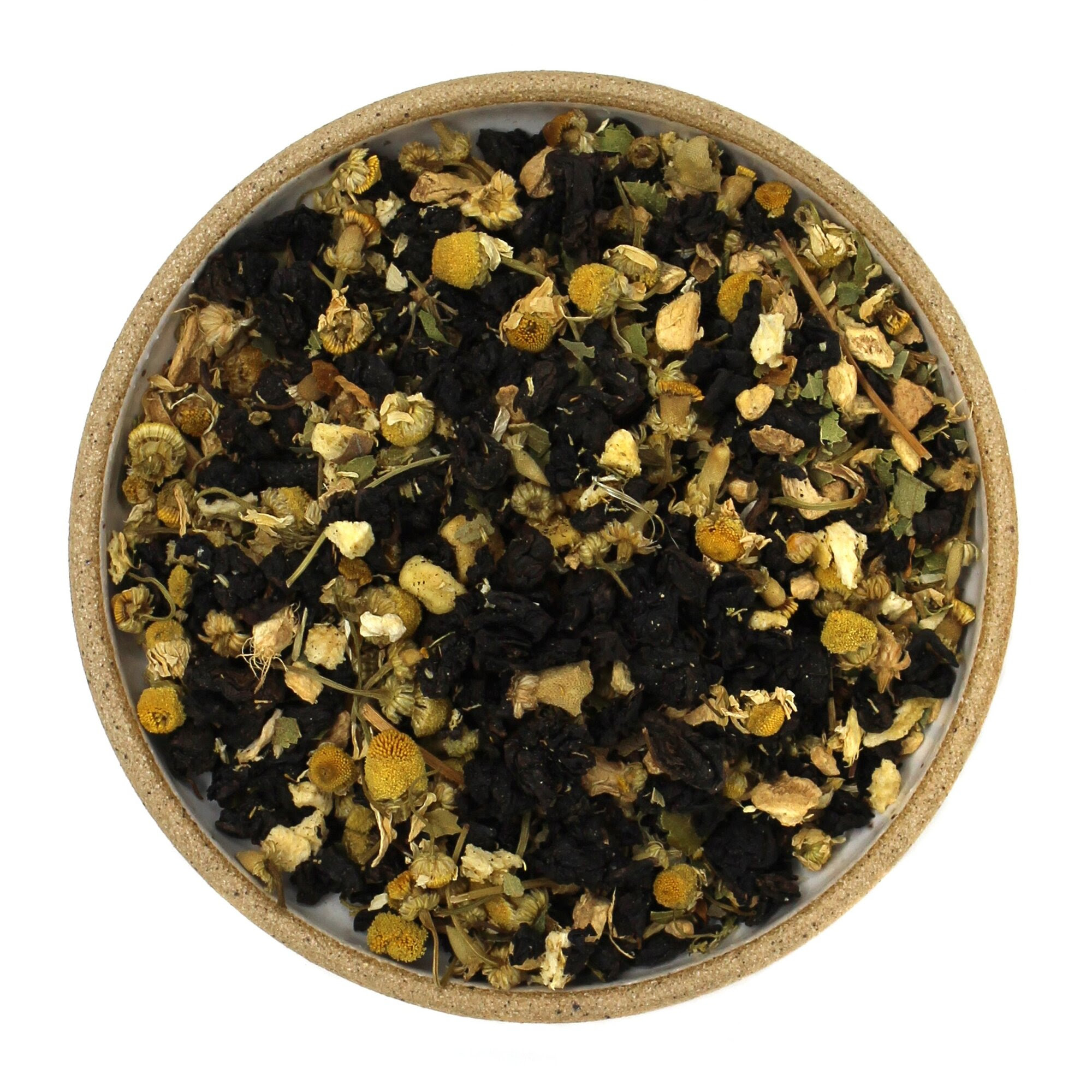 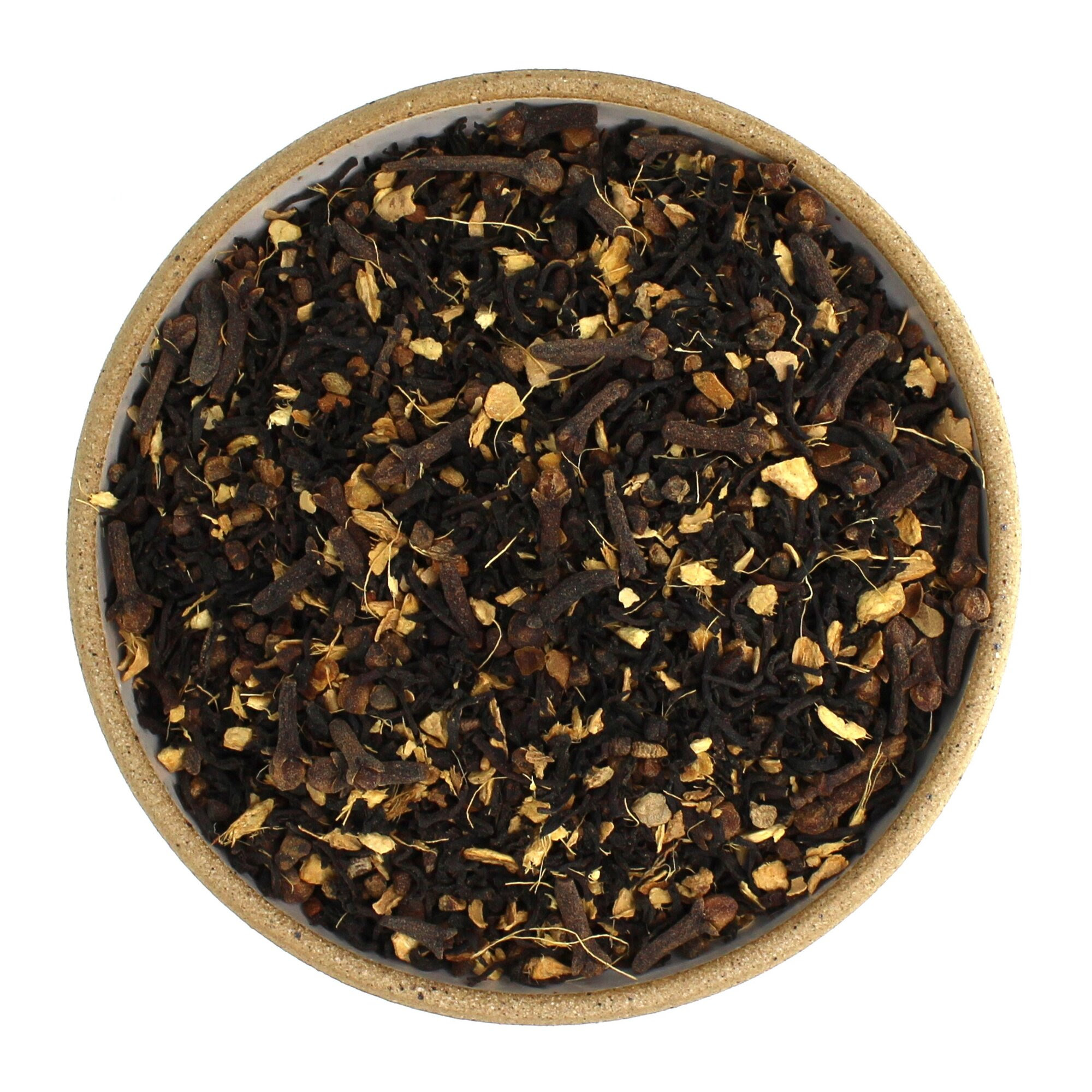